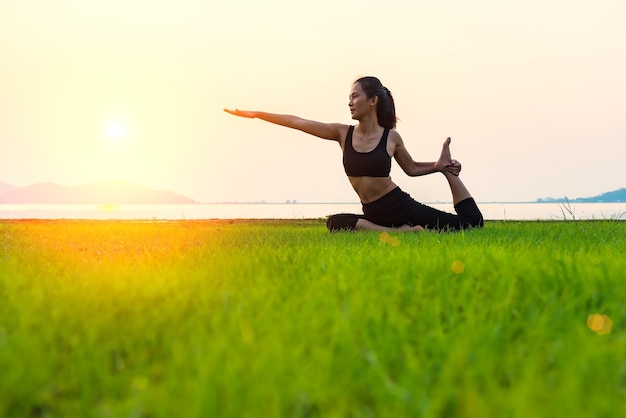 Early morning practice can be very repelling at first, especially if you’re not a morning person; but the benefits it offers make it worth setting up the alarm an hour earlier.

Early morning practice is proven to boost your metabolism and can make you lose calories even after you’ve finished exercising. A study has shown that 20% more fat is burned with morning exercise in comparison with exercises done in the evening. In addition to that, the food you eat after practice will be used to replace the lost energy in your body rather than storing it as fat. Since you will probably eat a bigger breakfast after a workout, you will feel fuller during the day; and as a result, eat less.

A recent study revealed that people who exercise in the morning, sleep better than those who do it later in the day. It is due to adrenaline raised during practice which works as a stimulant and is responsible for your inability to fall asleep in the evening. Also, it is more natural for humans to go to bed sooner and wake up early in the morning so you will consequently feel more energized throughout the day.

Exercise arouses your body and raises your energy levels which help in improving mental focus. It makes your daily tasks easier to perform – whether you are going to work or school afterward. Research showed that working out wakes up the mind better than caffeine.

Testosterone is the hormone responsible for muscle building, and it is at its highest point in the morning. Taking advantage of this knowledge is destined to give you fast results. Also, if you are going to the gym, your workout will be more effective since fewer people are training in the morning. As a result, you won’t have to wait for your turn on the machines and won’t feel uncomfortable when spending more time on some of them. 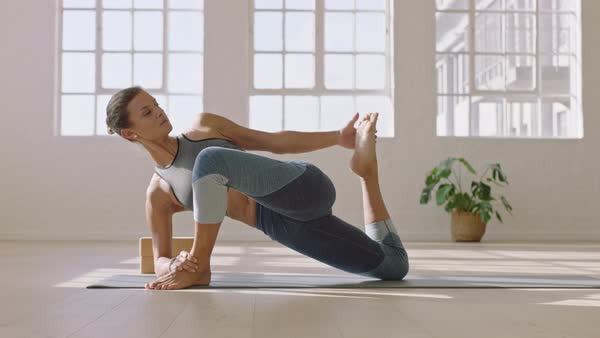 5.    You Will Build Self-Discipline

Waking up earlier in the morning with no real necessity but the sole decision to workout can be hard, and sacrificing sleep for daily exercise will build your self-discipline to a higher level. After it grows into a habit, you will also be more consistent. It will be harder to skip a workout since there are limited distractions early in the morning unlike with the rest of the day. Likewise, you will be able to relax later in the day because you will know you got that part done.

If you sleep better at night, you will reach your goals more efficiently. They will be more consistent, and you will feel better about yourself. Exercise also releases endorphins which are known to reduce stress and raise self-esteem. Your days will be more fulfilling, and you will feel like you have more time and energy for the things you love.